This 37 acre property is located in Washington County in Southeast Ohio. This uniquely shaped property is partially bordered by, and twice crosses Roberts Rd.. The Southern section of the property drops off rather steeply from Roberts Rd., and multiple heavily used deer trails were noted as they crossed the road onto this property. On this Southern section the woods is fairly thick, and there is an oil well access road that does lead to a small open area. This oil well road provides easy foot or ATV access to this section of the property. Rubs were noted in the oil well opening and could be a location for a food plot. Camping is allowed, but it’s unlikely there is an area large enough at this oil well road access to place a camper. There are mast trees in this section but few trees are very large. There are plenty of trees however that are suitable for stands. There is a very small creek that runs just off of, and parallel to Roberts Rd., that likely dries up in summer months.

The Northern section borders, for a very small section a much larger creek, at the point where the creek is crossed by Roberts Rd. There is an oil well access road here, that offers an area large enough for a small camper. There is a heavily overgrown field in this section. Upon inspection multiple rubs were seen throughout, and around this field. Multiple deer trails crossed the field as well. Running alongside the Southern edge of this overgrown field there is an indentation that looks as if at some point it was an old township Rd. There were trails noted dropping down into this indentation that are being used to access the field. These trails then lead across an overgrown powerline right of way that pararrels this indentation into an open wooded area beyond. A stand at the point where the brushy powerline meets the open woods could be very productive. Also numerous beds were noted in this field. The aerial of this field is over 2 years old and does not show the thickness of the brush that now dominates this field. A food plot could be placed in this field as well. This Northern section is almost a foot access only, as it is to steep and thick for an ATV. However, for removing deer and stand placement, an area midway between the 2 parking areas does offer a place for access via an ATV from Roberts Rd.. This access would allow you to cross through the open wooded area to the powerline and overgrown field.

Lots of honeysuckle were noted on the property, which often is a major food source for late season deer. The unique layout and 2 access points of this property is a plus, as members of your group could hunt each section separately and not disturbing deer by spreading out to hunt from one location. No turkey sign was noted but this area of the county has a high turkey population.

The landowner wants to run this original term of the lease only into the summer. Then in subsequent renewals of this lease it will run yearly, renewing during in the summer. The yearly renewal will of course, be a a higher cost.

For this reason, the original term of this lease will be for 8 months from the day payment in full is received.

Maximum number of hunters is 4.

Feeders and food plots are allowed.

ATV use for deer removal and stand placement are permitted.

For G.P.S. Coordinates, driving directions to the property, or for more info, contact Steve at wayne@huntaglease.com 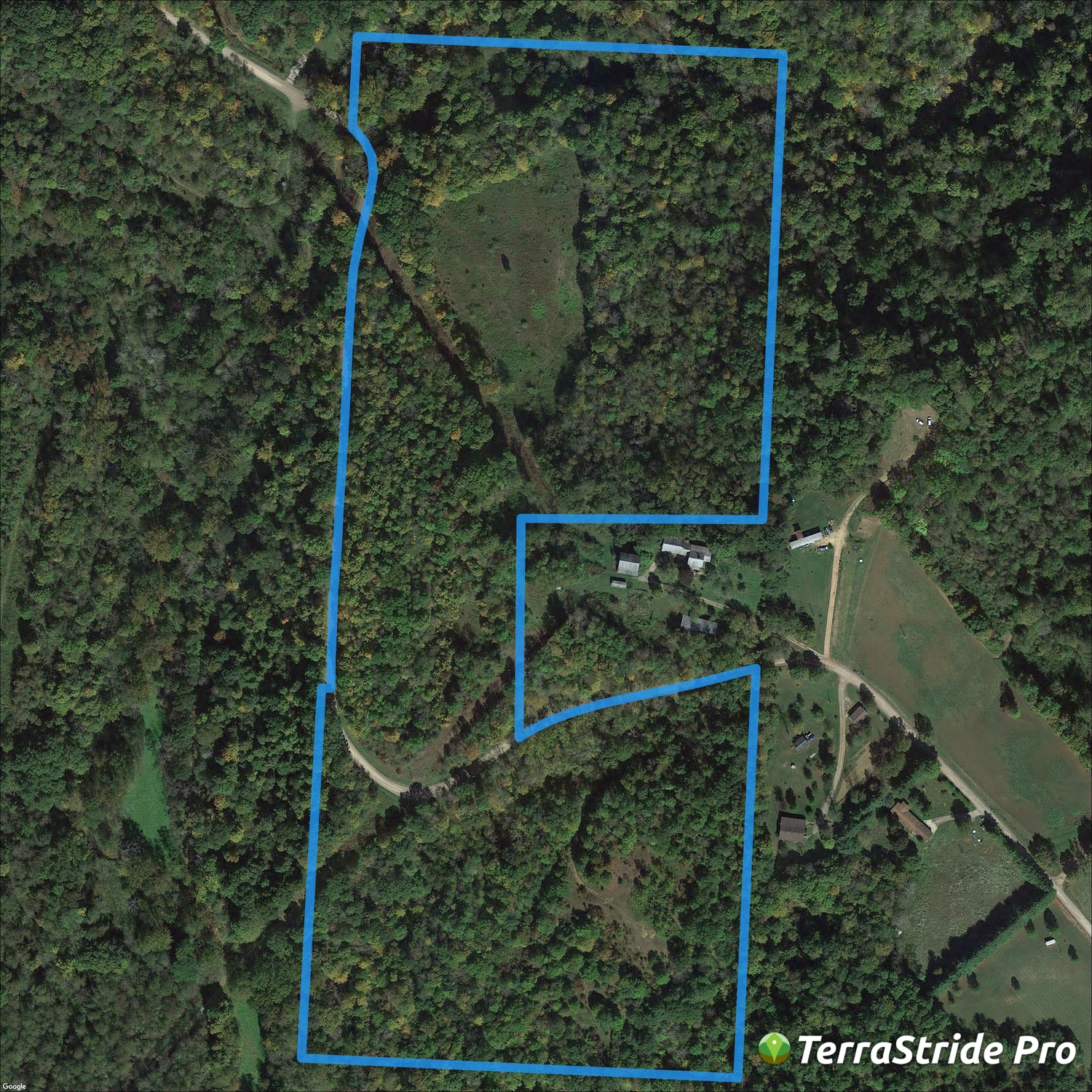 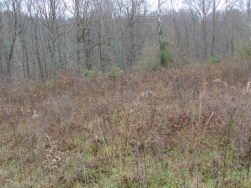 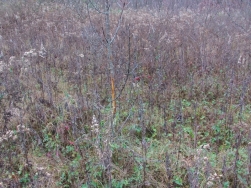 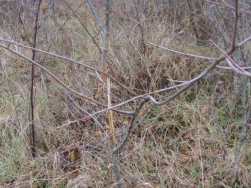 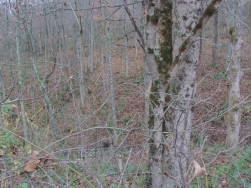 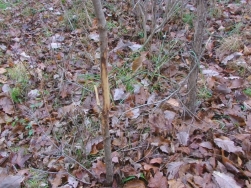 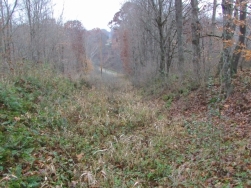 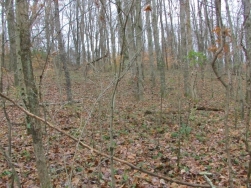 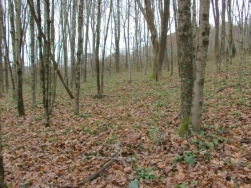 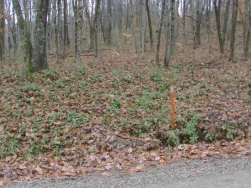 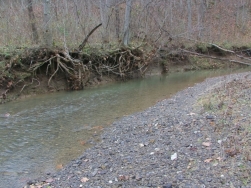 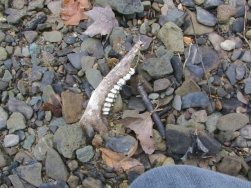 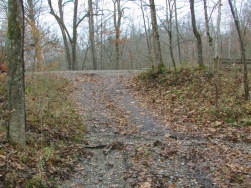 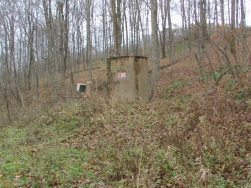 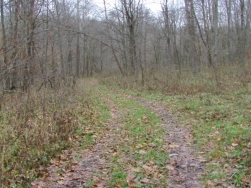 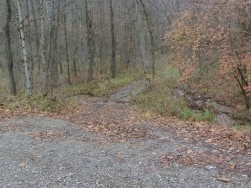 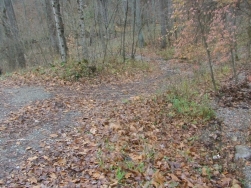 Sample Of A Licensing Agreement